Find your ideal home in Fulshear, TX, with our featured neighborhood pages. These pages are designed to provide a user-friendly search experience showcasing the best features and important considerations a buyer needs to look at when deciding to make a home purchase in the area. If you have questions about neighborhoods or subdivisions not included in this list, please feel free to contact me today. Homes for Sale in Fulshear, TX

Fulshear is a historically significant city in Texas that strongly connects to the major events that led to Texas gaining its independence and eventually becoming a state within the USA.

The city of Fulshear in Fort Bend County is widely regarded as one of the premier residential areas in Texas. Most people living in Fulshear own their homes, contributing to the town’s rural atmosphere. Many Fulshear, TX, houses for sale are found in excellent settings, providing easy access to major thoroughfares, prestigious educational institutions, and a lively commercial district. If you are planning to move into the area and want further information about the collection of lovely homes for sale in Fulshear, TX, please feel free to call us or send us a message at your most preferred time.

KEEP FULSHEAR BEAUTIFUL: Keep Fulshear Beautiful is a family-friendly, community-organized volunteer organization committed to maintaining a well-preserved city and ensuring that communal grounds remain pristine. Since 2011, the group’s community support has grown, giving them more opportunities to stay on track with their mission and vision. Keep Fulshear Beautiful holds cleanups in November and April. The group initiatives include replanting the foliage at the City Hall and the Irene Stern Community Center, clearing roadside garbage, and growing native plants in public locations.

THRIVING AGRICULTURE: Incorporating in 1977, Fulshear is still used as a trading center for domestically sourced grains, wheat, soybeans, corn, sorghum, poultry, cattle, and horses. The majority of the cattle are Texas Longhorns, which originated from Spanish and mission herds and have horns that may extend from four to eight feet in length. Pecans are another extremely important crop that is grown in the area. The robust agriculture industry of Fulshear and the increasing productivity of agriculture contribute to higher farm incomes, an increase in the availability of food, a decrease in the price of food, and more employment prospects in rural and urban areas in the city.

RECREATIONAL OPTIONS WITHIN A QUAINT CITY: Fulshear is a quaint and charming city that serves as a gateway to several well-known destinations, one of which being the No Label Brewing Company. This brewery welcomes families and features activities and access to a playground, musical performances, and food stalls on Saturdays. Golfing, fishing, walking paths, and picnic sites are some of the many fantastic opportunities for recreation within the city. Fulshear is also home to numerous restaurants and cafes, including the First Cup Cafe, the Essence House Cafe, the Italian Maid Cafe at Cross Creek Ranch, and Yen Teppanyaki Sushi Steakhouse. Fans of good food can also explore the delights offered at these and other Fulshear establishments. 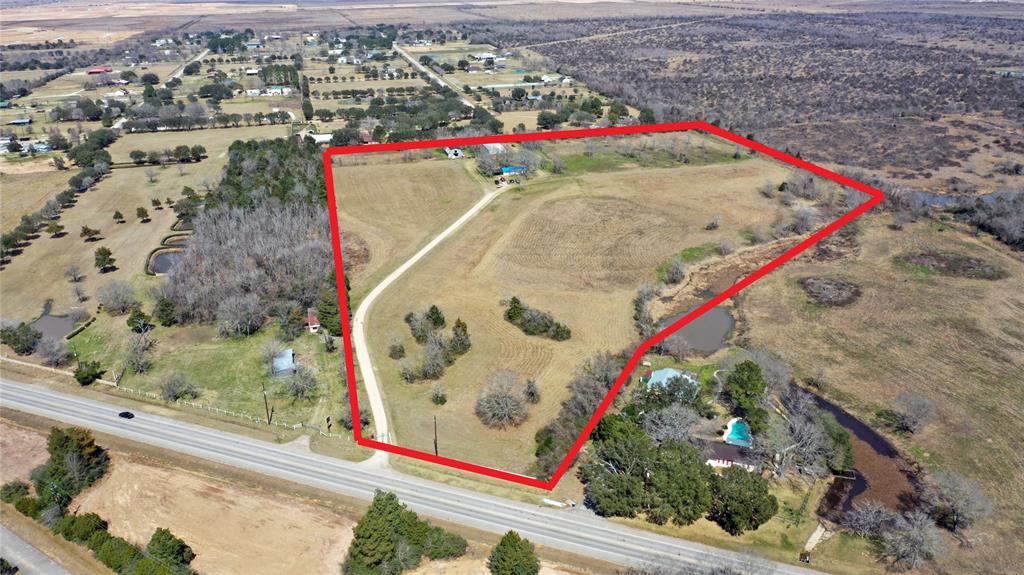 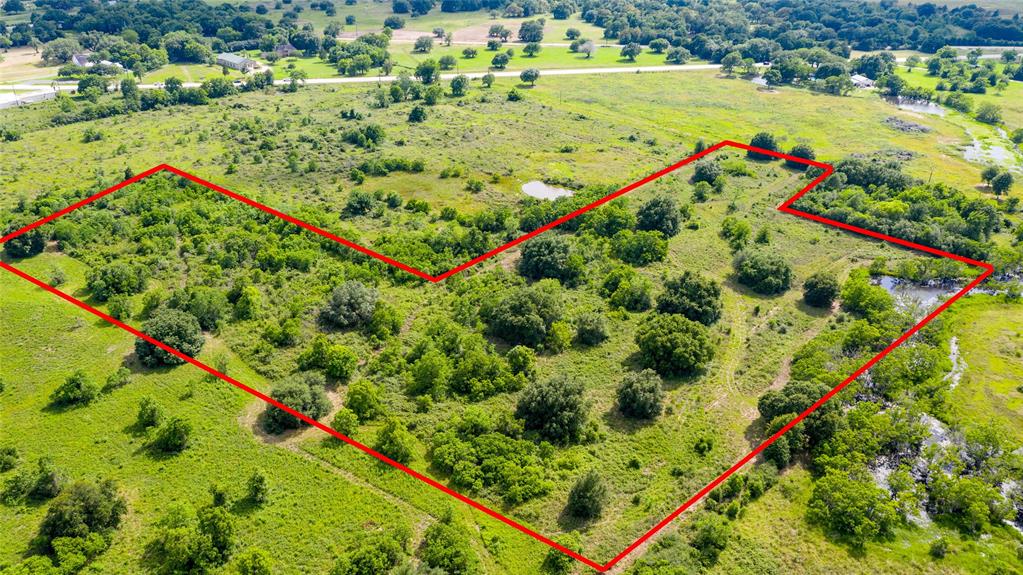 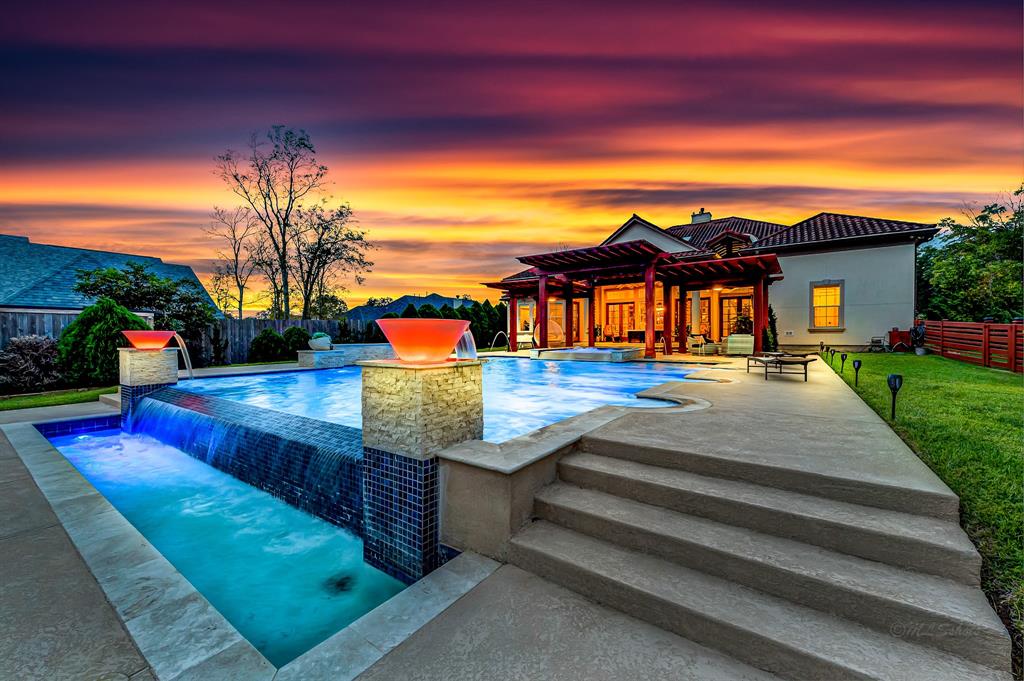 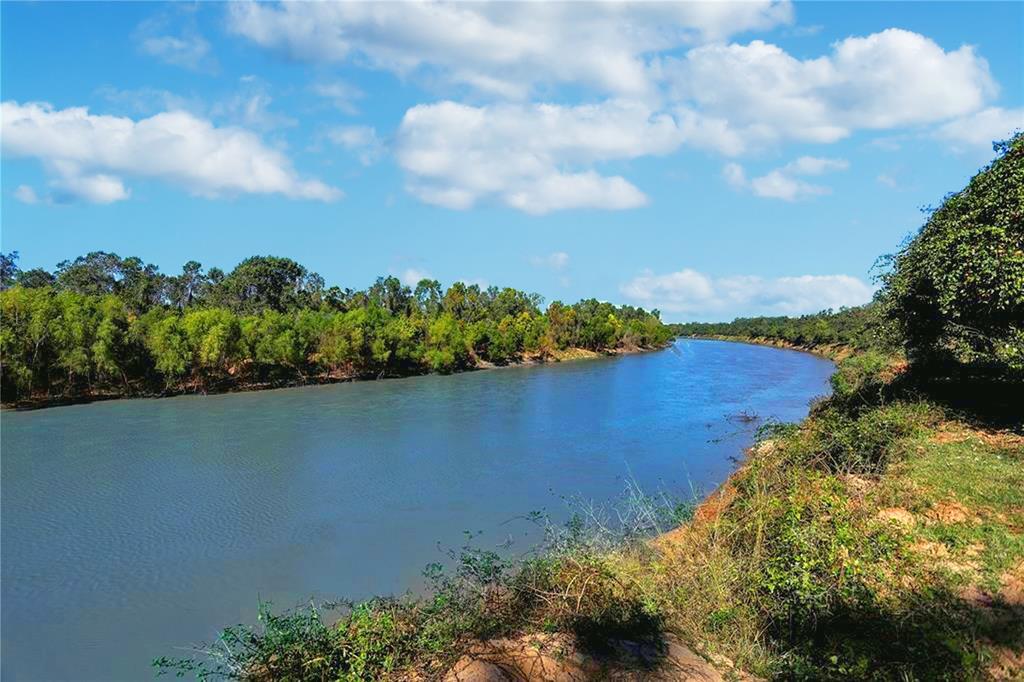 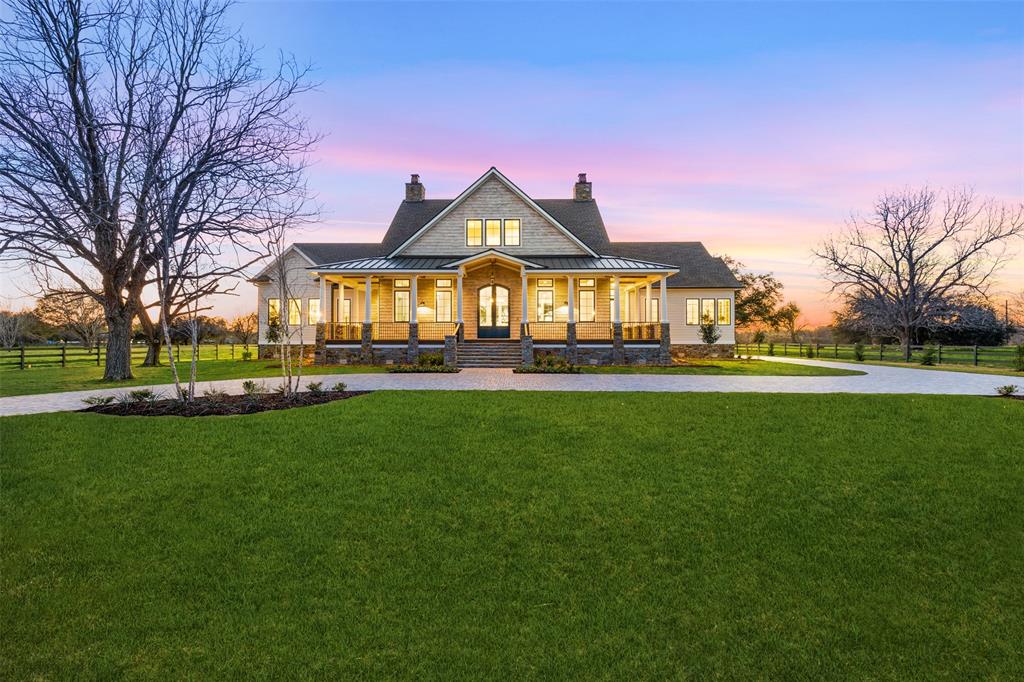 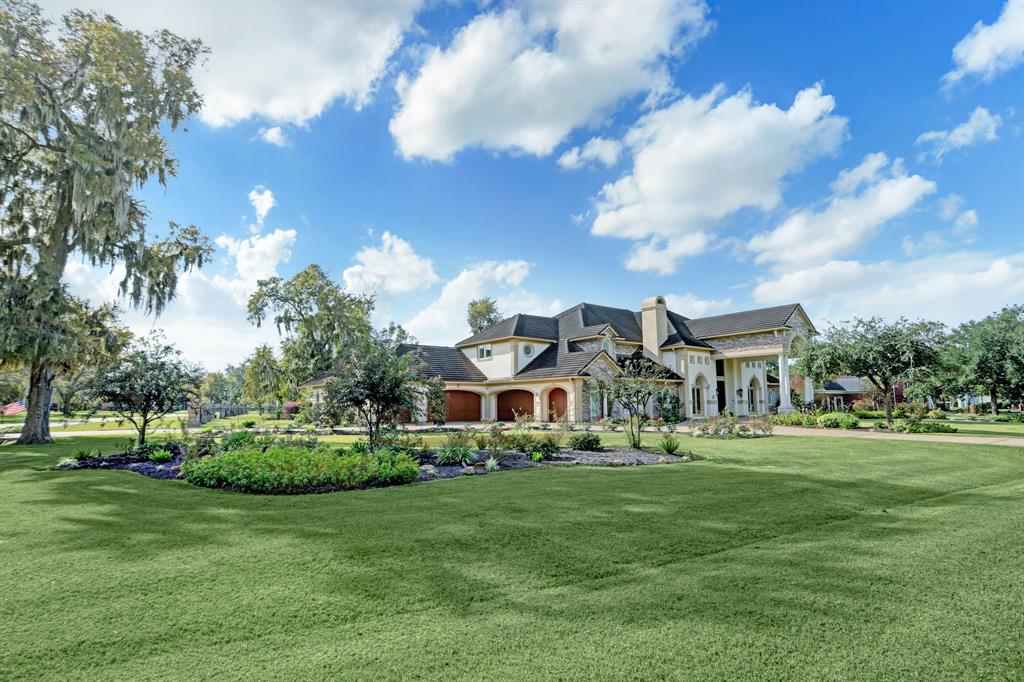 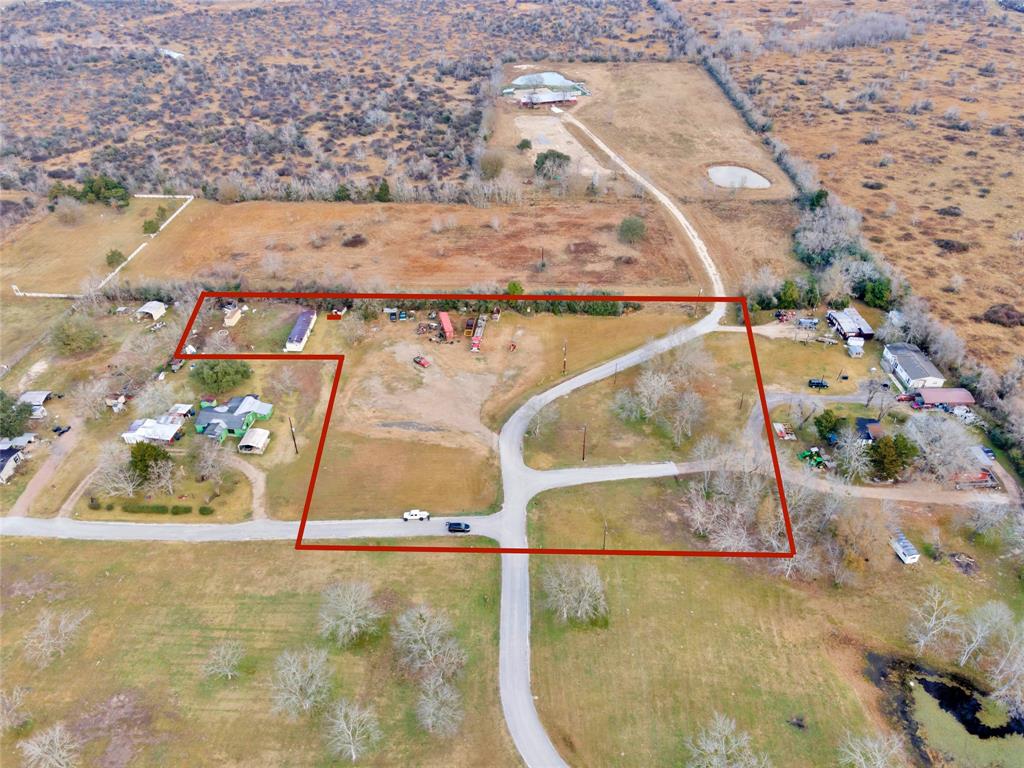 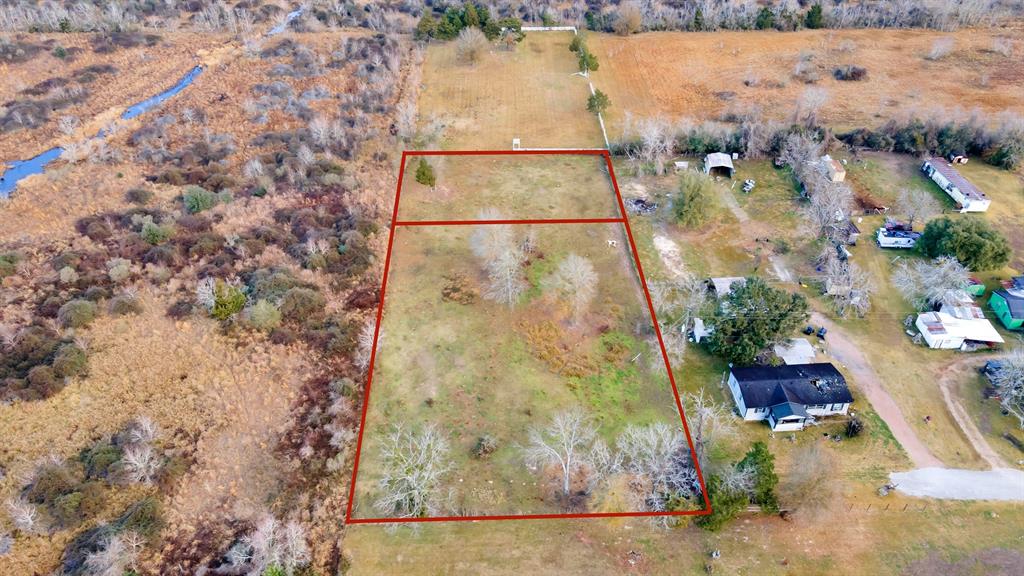 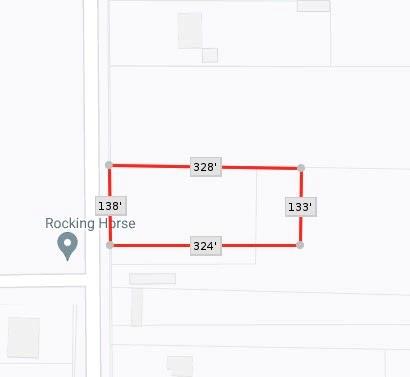 On the western fringe of the Houston–The Woodland–Sugar Land metropolitan region is the city of Fulshear, a small town in northwest Fort Bend County, Texas. It may be found at the crossroads where FM 359 and FM 1093 meet. Wallis is located 15 miles west, while Downtown Houston can be reached by traveling 33 miles east. The northernmost point of Interstate 10 at Brookshire is located 7 miles to the north. Farm to Market 1093 Road and Main Street are considered among the essential routes leading into the city. Take the next step

Ready to take the next step?

Don’t take the risk of buying or selling your real estate alone. I’m here to help you succeed! Click the button down below and fill up our contact form to send me a message or give me a call at 832-641-3727. Helping clients find their dream home is my passion and I work hard to ensure you get the best deal possible for your transaction.

Let's Get in Touch

Who Lives in Fulshear, TX

Things to do in Fulshear, TX

One of the most popular features of this massive resort-style swimming pool is the legendary 140-foot water slide.

A shooting range that provides you with the most enjoyable outdoor experience possible when shooting pistols, rifles, and shotguns.

Restaurant with an industrial design that serves comfort food in a relaxed setting.

One of the city's most popular public parks, it offers a broad range of activities, including golf and hiking paths.