Lake Pointe is an admiringly-established urban community in the heart of Sugar Land, TX.

Homes for sale in Lake Pointe, Sugar Land are a stunning collection of exquisitely-crafted residences in a master-planned community that stands on a total land area of 190 acres. The neighborhood of Lake Pointe, Sugar Land, is characterized by the presence of large, verdant trees, a diversity of aesthetically pleasing residential properties, and a variety of easily accessible business establishments. The locals are happy to call this place home for all these reasons and more. For more information about Lake Pointe, Sugar Land, please do not hesitate to reach out to us and let us guide you with any concerns you may have.

PLANNED COMMUNITY DEVELOPERS: Planned Community Developers ltd, a company with a SMART Future and a reputation for quality, developed and spearheaded the establishment of a bustling neighborhood in Sugar Land, TX. It has a heritage of resilience, creativity, and innovation that will usher in an entirely new, better networked, and more intelligent future for its areas. They contributed significantly to the industrialization of Sugar Land because of the numerous neighborhoods they developed across the city. The area is primarily populated by individuals focused on their careers due to the newly modernized community of Lake Pointe in Sugar Land.

ZONED WITH MAJOR THOROUGHFARES: The bustling neighborhood of Lake Pointe may be found snuggled between two of the city’s most important thoroughfares: the Frontage Road of the United States Route 59 and State Route 6. In addition, the area is bounded on all sides by other main highways in Sugar Land, Texas. Access to major roads in your neighborhood makes getting to your desired location quick and straightforward, rather than navigating a maze of side streets and confusing routes. Because of this, Lake Pointe is an excellent community for young professionals and adults who are focused on their careers.

NESTLED IN A FLOURISHING CITY: Lake Pointe Village in Sugar Land is located in an area brimming with high-quality dining establishments, soothing coffee shops, and exceptional medical facilities. In addition, numerous recreational places are dispersed across the city’s borders, allowing residents to engage in as much physical activity as they desire. There are several prestigious educational institutions close to the neighborhood as well, giving students living in Lake Point a wide variety of schools close to their homes.

Three main entry points can be used to access the community of Lake Pointe. This is by way of Flour Daniel Drive on the west, Creekbend Drive on the east, and Lake Pointe Parkway on the south.

Get Driving Directions to Lake Pointe 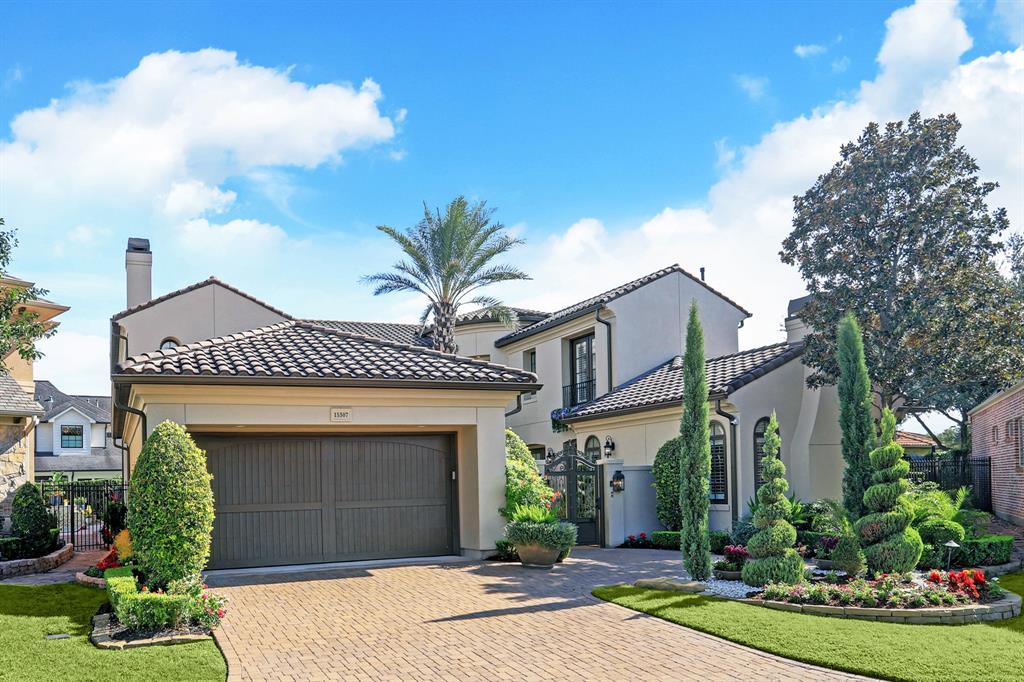 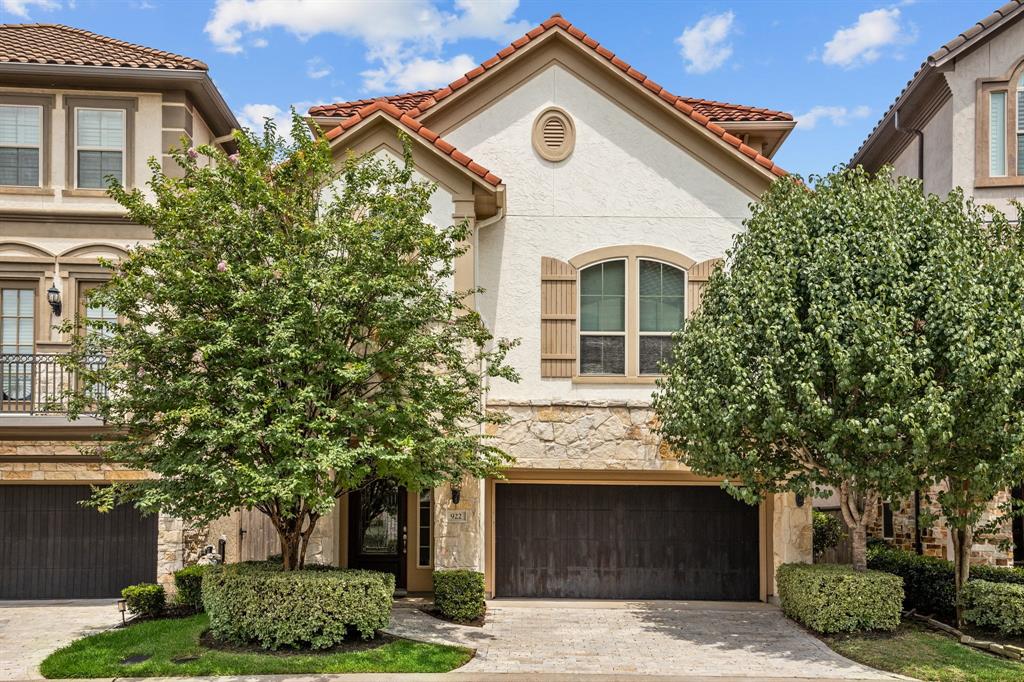 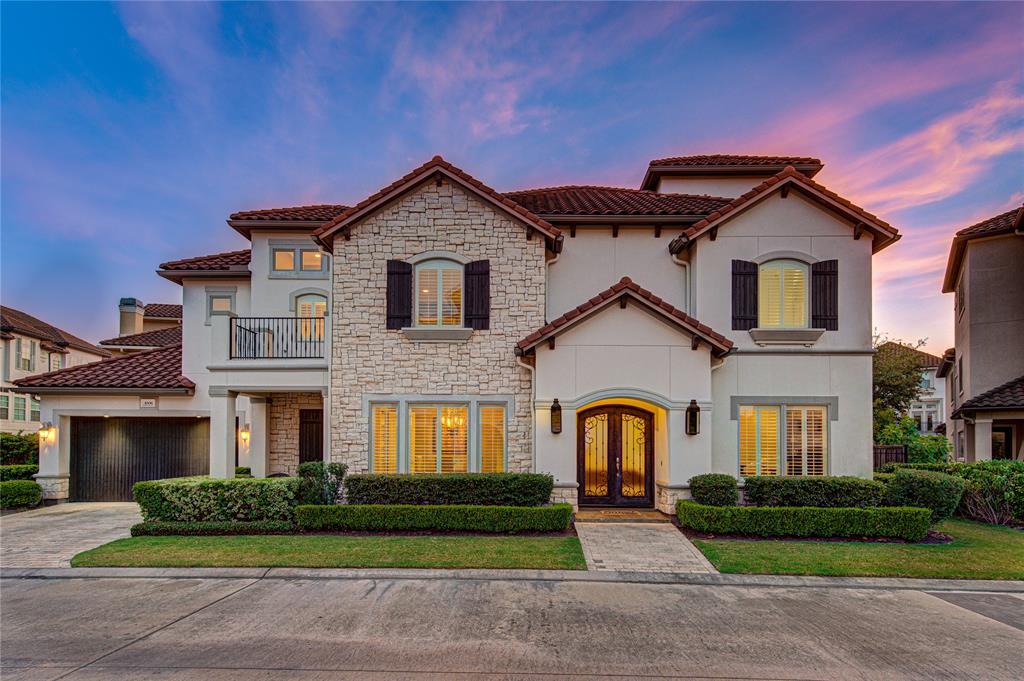 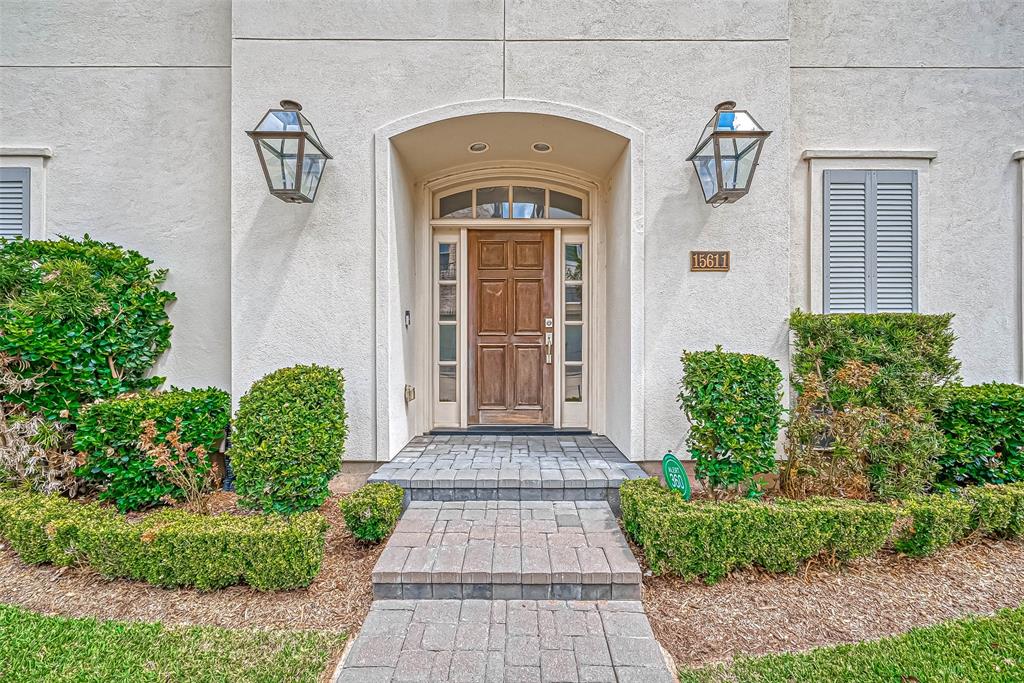 Take the next step

Ready to take the next step?

Don’t take the risk of buying or selling your real estate alone. I’m here to help you succeed! Click the button down below and fill up our contact form to send me a message or give me a call at 832-641-3727. Helping clients find their dream home is my passion and I work hard to ensure you get the best deal possible for your transaction.

Who Lives in Sugar Land

Things to do in Lake Pointe Sugar Land TX

Expansive shopping mall conveniently located to the south of the neighborhood.

A local restaurant with exquisite food and amazing ambiance.

An upscale fitness center with state-of-the-art equipment and training facilities.